Providing strategic support to local organizations working on the front lines of social and environmental justice. 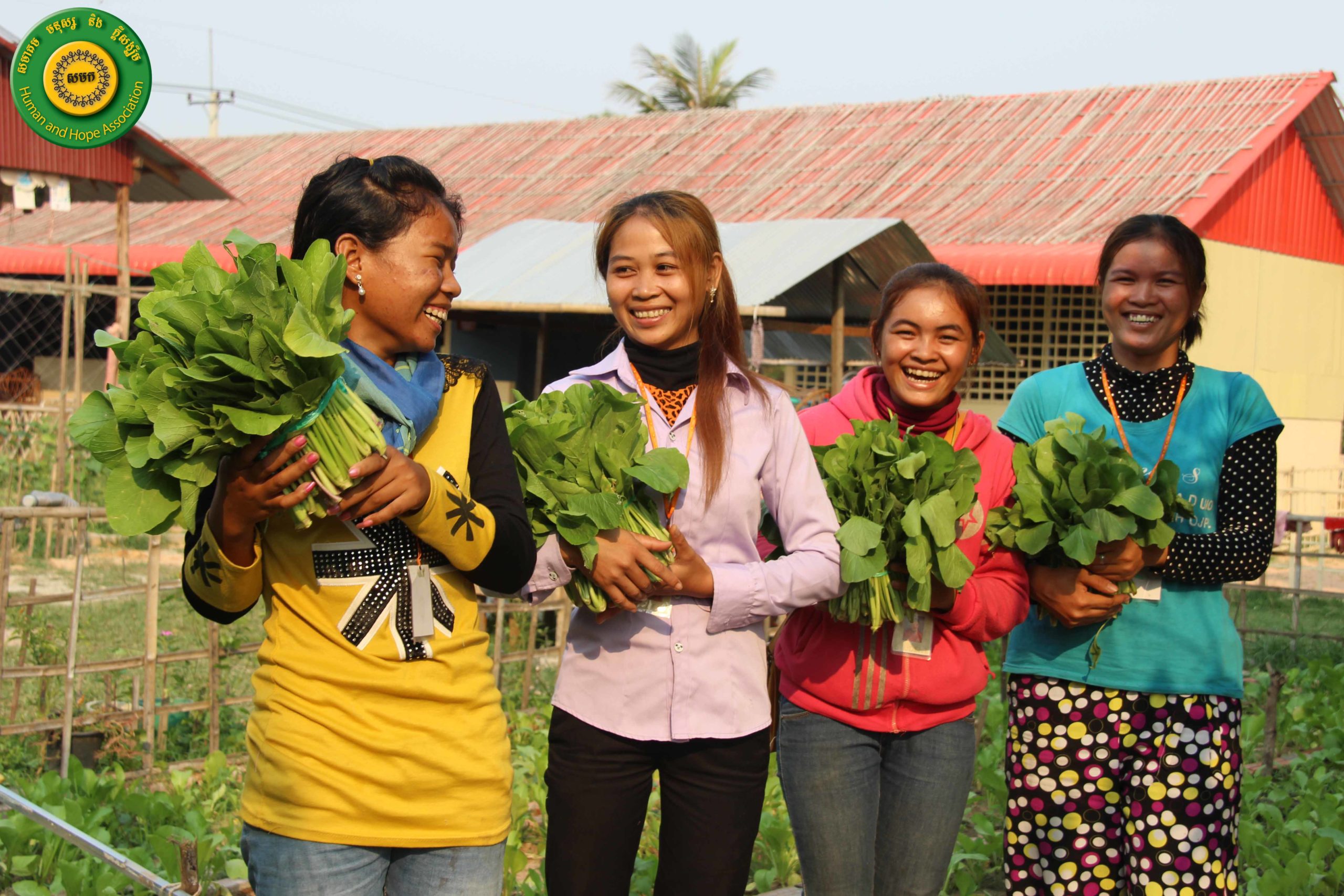 Human and Hope Association was founded in March 2011 when a group of villagers saw an absence of education in their commune. They knew that education was the key to alleviating poverty in Cambodia, as many hadn’t received the opportunity to be educated themselves.

This group of locals decided to teach English to community members at a pagoda for a small fee of USD$0.50 – USD$1.00 per student each month in order to cover their costs. Over the next 18 months, the volunteer team recruited students through word of mouth, posting announcements at the local public schools and gaining the support of the Monks who preached to the community.

In October 2012, an Australian living in Siem Reap was introduced to the team and seeing how motivated the Khmer volunteers were, started working as Operations Manager. Her goal was to initiate new projects, support the team with new skills, provide them with an environment that would result in their empowerment and ensure a sustainable future for the organization.

In 2014, it was decided that for the sustainability of the organization and the safety of the community, Human and Hope Association needed to move. In a matter of months, our team had fundraised $20,000USD through generous Australian donors and built their own community centers, 4km away from our location at the time.

On the 6th of July 2016, confident in the organization and the team, the Australian staff member successfully made herself redundant. That day, Human and Hope Association became entirely locally-operated, which we remain to this day.

We are proud to be helping alleviate poverty in Cambodia through the following programs:

As fiscal sponsor, Village Earth ensures your donation is transferred to Human and Hope Association – Cambodiawhile also ensuring that your donation is tax deductible to the extent allowable by United States Law. After submitting you donation with this form you will receive a receive by email that can be used for tax purposes.